Erich Keefe is an associate who joined our law firm in July 2007. Prior to joining our office, Erich won several BIA appeals which were published in Bender’s Immigration Bulletin. Erich has handled Adjustment of Status, NACARA, VAWA and U Visa Applications, as well as Cancellation of Removal, and Asylum cases.  He has successfully represented dozens of clients before the San Francisco Immigration Court, as well as cases before the Ninth District Court of Appeals and the Northern District Federal Court. Erich is fluent in Spanish. 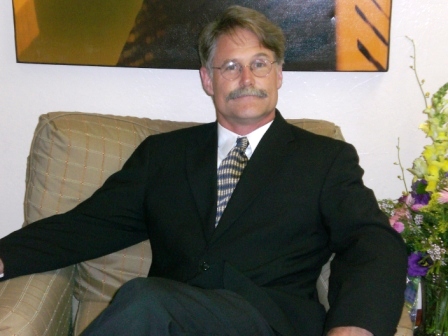