Shah Peerally, founder of the Shah Peerally Law Group PC, is an attorney licensed in California Shah practices immigration law and debt settlement. Under their guidance, the Peerally Law Group has represented clients from all over the United States constantly dealing with the United States Citizenship and Immigration Services (USCIS), Immigration and Custom Enforcement (ICE) and Customs Border Patrol (CBP) under the Department of Homeland Security (DHS).

Over the years, the Shah Peerally Law Group PC’s name has stood for excellence and dedication in the field of law, rated 10 out of 10 on the award winning legal site Avvo.com. His work has been featured by media houses like San Jose Mercury News, Oakland Tribune, US Fiji Times, Mauritius Le Quotidien, and Movers & Shakers amongst many other International names. Mr. Peerally and his work have even been highly spoken of by Congress women Nancy Pelosi and Barbara Lee.

Apart from his numerous pro-bono works as part of legal clinics in churches, temples and mosques, Shah Peerally also produces a weekly radio show on KLOK 1170 AM giving free legal advice to callers on various legal angles in a one-on-one format. Adding a visual and entertaining element to immigration law education, Shah Peerally also produces short films and video blogs explaining and expounding on various current and serious issues in American immigration and family law. The subjects of Shah’s films and video are wide ranging, from dealing with marriage interviews to a video called “How Is an Immigration Interview Typically Conducted at the USCIS“, now boasting over 30,000 views on Youtube alone.

Shah Peerally Law Group is a name that stands for integrity and passion for justice in the world of law. 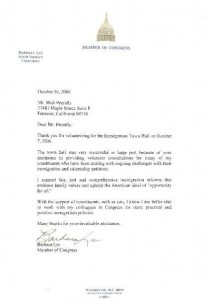 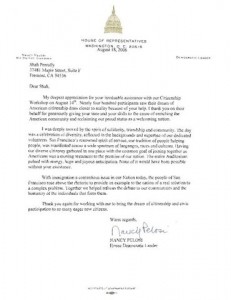 With the support of the constituents just like you, I know I am better able to work with my colleagues in Congress for more practical and positive immigration policies.”
Barabara Lee Member of Congress

“… Thank you again for working with me to bring the dreams of citizenship and civic participation to so many eager new citizens.” 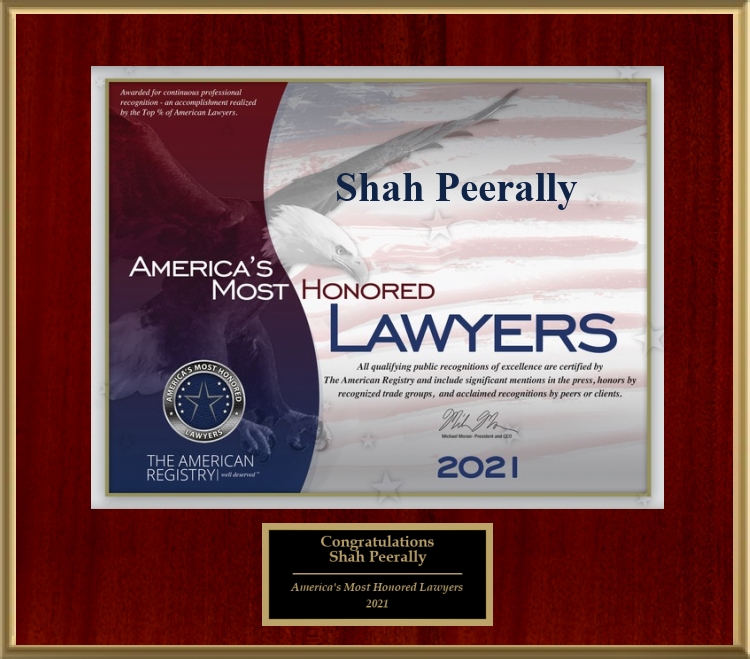 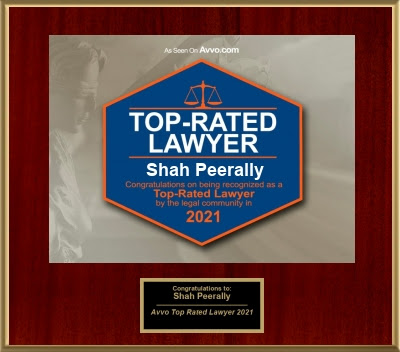 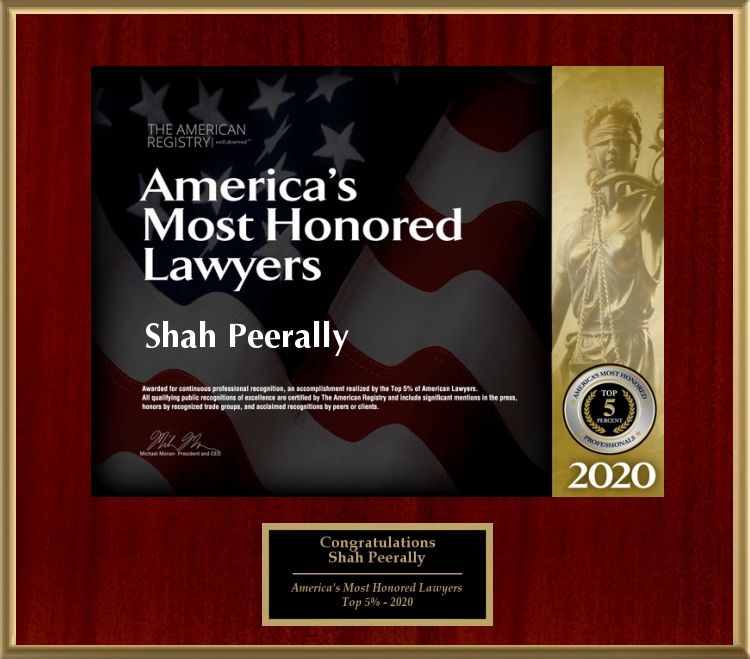 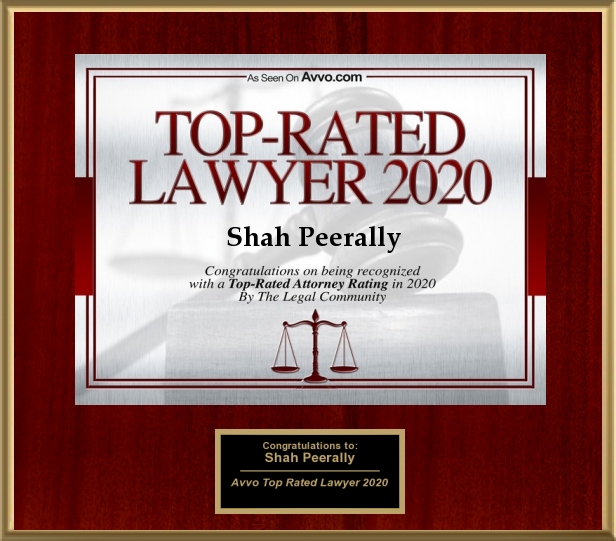 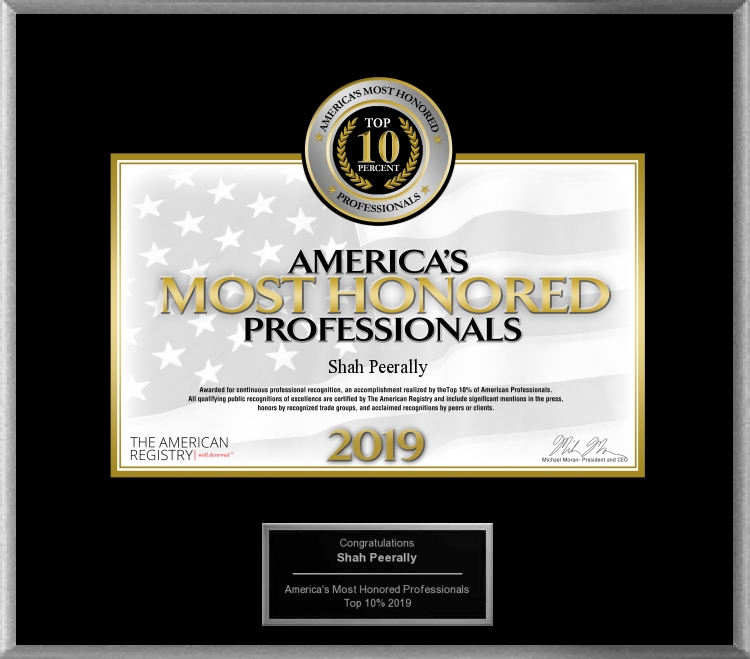 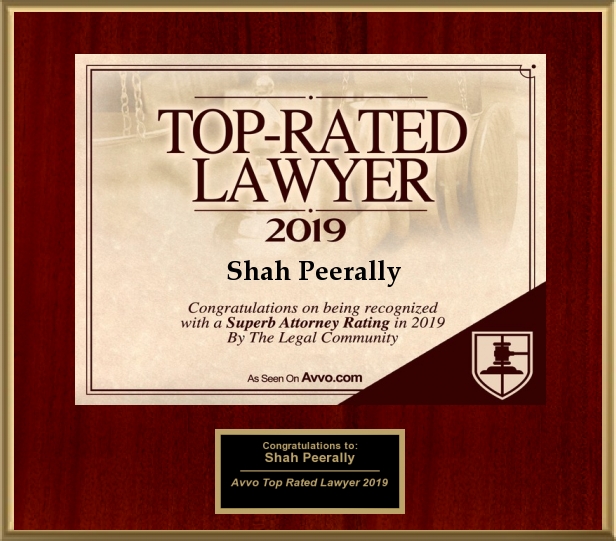 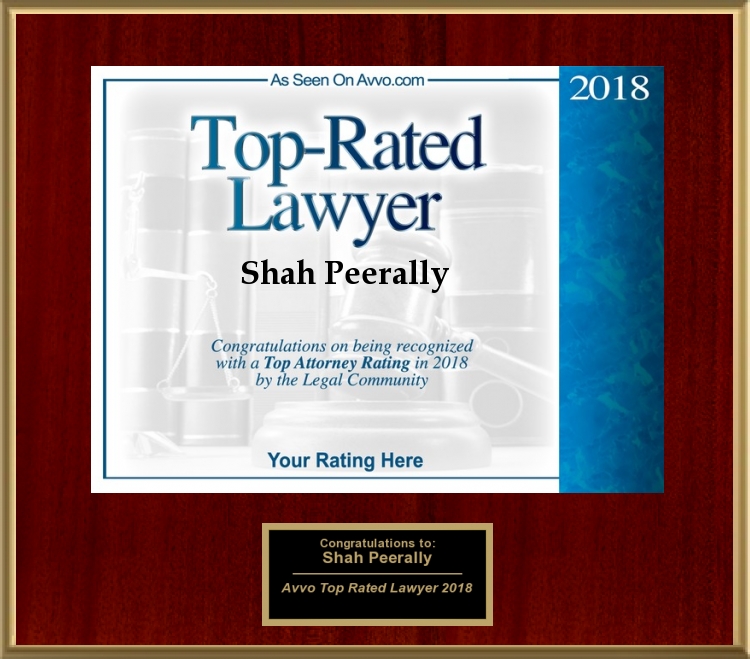 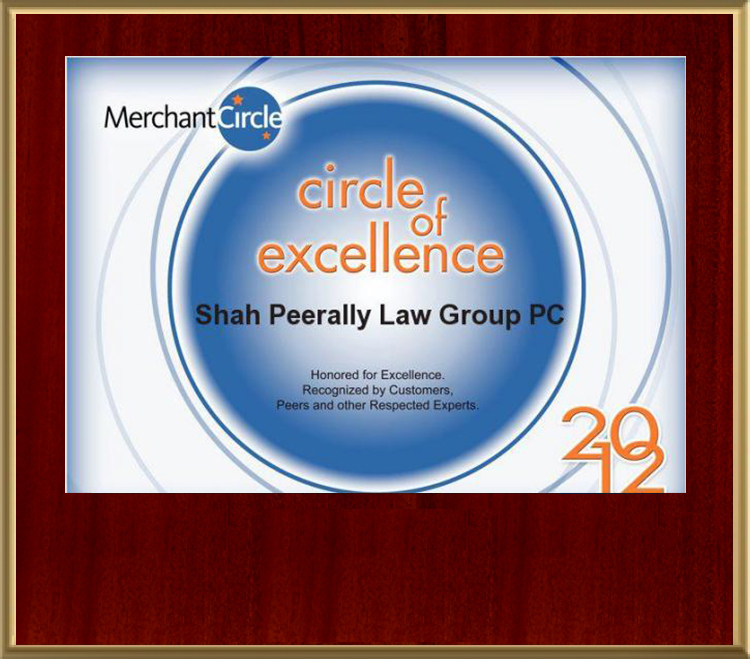 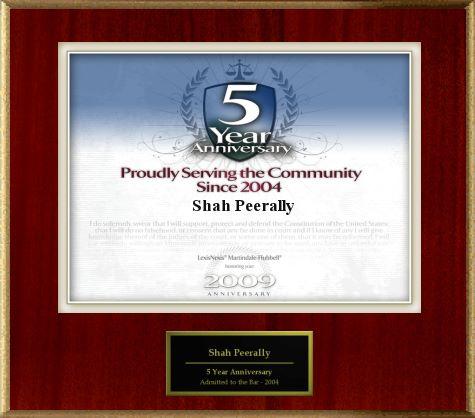