What is the EB-1-2 or EB1-B and what are the common issues related to  this application?

One way to obtain an immigrant visa in the United States is to be an outstanding professor or researcher. This classification is known as the EB-1-2 also known as the EB1 B Outstanding Researcher category. 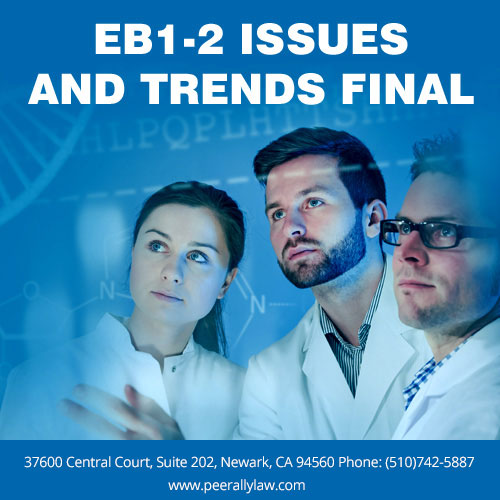 1.A “Permanent Offer of Employment” –

Requirements of a “permanent offer of employment” under this immigrant category –

Form of a letter from the petitioner addressed to the beneficiary –

3. Receipt of Major Prizes or Awards for Outstanding Achievements –

Short list of awards submitted that held little or no weight in the appeals process because they did not establish international recognition:

5. Published Material About the Person –

6. Participation as a Judge of the Work of Others –

7. Original Scientific or Scholarly Research Contributions to the Academic Field –

8. Authorship of Scholarly Books or Articles –

If an EB-1-B petition fails, the AAO decisions argue against filing an appeal. Appeals to the AAO can take one year or longer to be decided. They are very unlikely to lead to reversal. We suggest the following alternatives:

(This article has been modified from an article “EB-1-2 Outstanding Researcher Cases: Issues and Trends” published on AILA.)