What does “Period of Stay Authorized by the Attorney General” mean in determining “Unlawful Presence”? 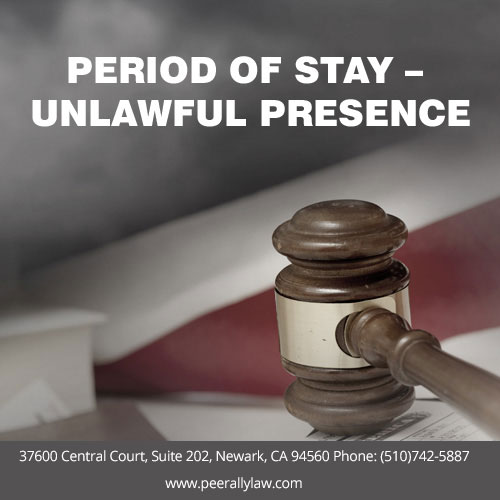 When an alien files an application for extension of stay, on time, but the application is denied, the alien becomes out of status after the date of denial. An application for Extension of Stay (EOS) or Change of Status (COS) filed after an alien’s authorized period of admission has expired does not extend the period in which an alien is in status.

Many people, recently, have attempted to stay within the U.S. without being in “unlawful presence” by filing additional applications for extension of stay or change of status while an already file application is pending, i.e., awaiting a decision on the first application. These secondary applications are filed based on the premise that the “period of stay authorized by the attorney general” is the same thing a status, so that an alien is in “status” and not in the U.S. unlawfully, while the application is processing, and therefore an alien can continuously file an EOS or COS and thereby avoid being in unlawful presence in the U.S. Unfortunately, this is not the case. Rather, when an alien files an application for EOS or COS on time, but that is denied, they can begin to be in unlawful presence after the date of the denial, even if they have filed additional, but late, requests for EOS or COS that are pending. Filing such a request on time, however, does continue the alien’s period of authorized stay in the U.S., which allows them to avoid unlawful presence, but does not extend the alien’s period of “authorized status.”

In that case, the alien’s initial period of admission, determined by the I-94, expired prior to 9/10/14. Because the I-94 expired, the alien was out of status but was considered to be in a period of stay authorized by the Attorney General, because of the pending, timely filed COS application. The second application was denied because it was filed after the original B-2 expired, and so it was untimely. The alien became unlawfully present in the U.S. when the original change of status application was denied, 12/7/14.

Thus, an alien may extend their stay or change their status only if they have been admitted until a specific date, and their applications for EOS or COS were filed before their I-94 has expired.