A K1 visa, which is also popularly known as the fiancé visa, has been designed by the government in order to help someone working in the United States to marry and live with their loved ones in the US. The visa is a great way; a foreigner can marry a citizen of the United States, and stay on in the country and go on to obtain a green card too.
In order to be eligible for a K1visa, the sponsor and their fiancé must have met in person within the past two years.

Not understanding the advantages of the k1visa:

– Many people make the mistake of entering the U.S. as a tourist (B2 visa), even when their intent is to marry their fiancé who has a US citizenship. Often this is done without disclosing to the USCIS of your intentions of marrying your fiancée. What these people don’t realize is that this amounts to committing a visa fraud, because the Department of State (“DOS”) and the USCIS consider the intent to marry a U.S. citizen as equivalent to the intention to immigrate to the US, without adequate information to the authorities. This could even have serious repercussions as
– Being place in removal proceeding and ultimately deported and making it impossible for the said person to ever enter the country again, in spite of your marriage, which would have repercussions on your private life. All this could be easily avoided by making use of the K1 visa to marry your fiancée and migrate to the US.
-Moreover the K1 visa has a shorter processing time when compared to other similar permits. The other benefits of this visa are also much more.

Information about the processing of the K1 visa:

– In order to obtain a K1 visa, the American citizen must sponsor the immigrant to come to the United States. The sponsor must file a petition for the Alien Fiancé with the USCIS. It is the duty of the sponsor to make sure that all the information provided is correct and authentic.

– The petition for the K1 visa, to the Immigration Services must include adequate and detailed information about both the sponsor and the immigrant. The information should have proof of the fact that both are not married, previous relationship and a lack of lack of criminal record.

– Once the K1Visa petition is approved by the USCIS, it is sent to the National Visa Center (NVC). Here it is will assigned a number which acts as an identification number for the petition. This is then forwarded to the U.S. Embassy where the K-1 nonimmigrant visa has been applied for.

– Once the application is approved, the immigrant has to undergo a complete medical examination in their native country. This is then followed by an interview in the US Embassy. The immigrant will be asked questions about the couple’s relationship, and other documentation including correspondence, photos, etc would be scanned for authenticity. If the application is cleared, he/she can travel to the US with immediate effect.

– There is a strict timeframe within which an approved K1Visa petitioner must move to the US. The move must be completed within a period of six months after which the K1 visa would expire. Once the immigrant moves to the US, the couple should get married within 90 days. The presence of children in such cases is not a deterrent; they would be issued K2 visas.

Once the couple is married, the immigrant can file an “adjustment of status,” which changes the K1 visa to a conditional permanent resident. The immigrant is then granted a temporary green card. 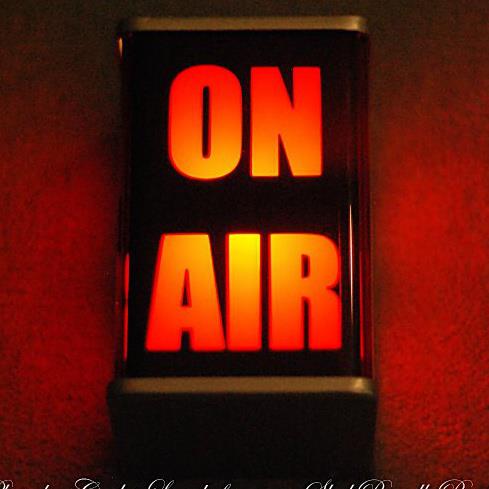 After marriage and issuing of temporary green card, there are more interviews to be faced as a couple in which more personal questions will be asked in order to ascertain the relationship is actually genuine. In case of doubts about legitimacy of the marriage or the relationship, the immigrant may lose his permanent resident status, and return to their native country.

But if the couple clears the interviews, the process of K1visa is now complete and the immigrant is certified as a legitimate spouse, with a work permit too. Also after three years of obtaining the temporary green card, the applicant is eligible for a US citizenship. The total processing of a K1visa applicant into a US citizen might take about 5 to 6 years on an average.

Because the K1visa is sometimes a complicated process and people don’t often understand the filing of the required documents or how to actually present their case, some applicants may have been turned down. It would be thus wise to consult a lawyer, well versed in the process of immigration and who can guide you along the processing of a K1visa. For this you might consider setting up an appointment with the experienced immigration lawyers of the Shah Peerally Law Group .

Download our FREE Apps for Updates on your mobile.